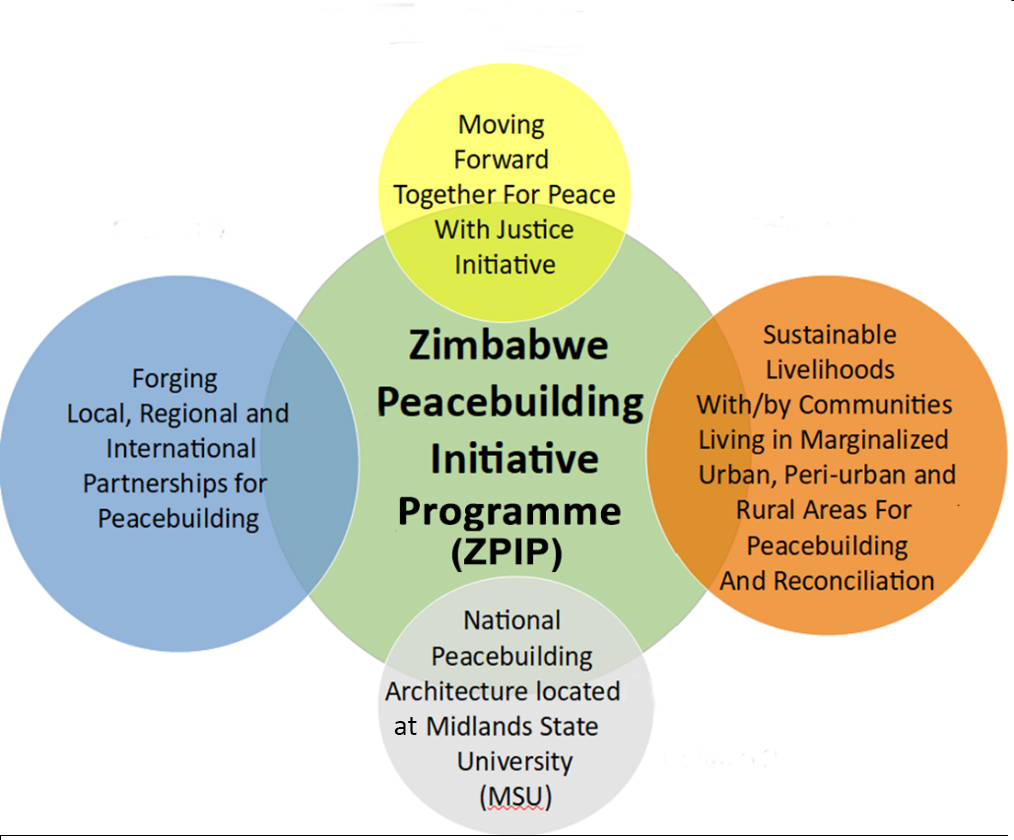 The 22nd Commonwealth Law Conference was held in Nassau, Bahamas from 5th to 9th September 2021. With the theme, “Sustainable Justice - the future role of the law”, the program comprised of a plethora of legal topics being presented by speakers from the various jurisdictions within the Commonwealth.

The five-day conference kicked off with the Young Lawyers Day, a day set aside for the Young Commonwealth Lawyers Association (YCLA) to discuss the role of the young lawyer, to encourage participation, to learn from senior lawyers and to share ideas. The days that followed, comprised an average of fifteen sessions per day, falling under four streams (A-D). Each session had 2-3 speakers with an allocation of 15 minutes to present, followed by 10-15 minutes for questions and discussion. The conference was structured to foster interaction between delegates around the core themes.

Due to unforeseen circumstances, I arrived at the conference on Wednesday 8th September 2021 in the afternoon, missing a significant part of the conference. I also missed my session, where I was to present on mental health. My topic was “How do we support lawyers’ mental health”. I was, however, able to attend the session on Post-Brexit trade in the Commonwealth, after which, I had the privilege to be introduced in person to the Right Honourable Baronness Patricia Scotland, the Secretary General of the Commonwealth by Mr Brian Speers (President of the Commonwealth Lawyers Association). She was pleased that a delegate from Zimbabwe was able to attend the law conference and expressed hope that Zimbabwe would soon return to the Commonwealth.

At the Gala Dinner which was held on the evening of my arrival, I was honoured to have Mr. Brian Speers specially introduce me to some very important people in the legal fraternity. I met the Right Honourable Lord Justice Dingemans, who is the Lord Justice of Appeal and Vice-President of the Queen’s Bench Division; The Right Honourable Lord Robert Carnwarth, retired Supreme Court Judge; Ms. Stephanie Boyce, President of the Law Society of England; Ms. Marlene Malahoo Forte, Attorney General and MP of Jamaica, to mention but a few.

On the last day of the conference, at the closing ceremony, Mr. Speers invited me to address the delegates briefly. I extend warm greetings from the people of Zimbabwe and in particular the Zimbabwe Peacebuilding Initiative, the Zimbabwe Information Centre (Sydney Australia), who were instrumental in funding and ensuring my attendance at the conference, as well as the legal fraternity in Zimbabwe. I also made mention of the two visits to Zimbabwe by Mr. Speers in 2019 and gave a brief overview of the mediation programs that he would be facilitating through the Midlands State University.

The Conference came to a close with the announcement that the next Commonwealth Law Conference 2023 will be held in Goa, India.

I was honoured to be invited to dine with distinguished guests (the VIPs) at the post-conference party on the evening of the close to the CLC 2021. The dinner was held on the deck of the Margaritaville Beach Resort Hotel. I had the opportunity to speak in detail about my role in the Zimbabwe Peacebuilding Initiative and the various developmental programs being undertaken. Many expressed a desire to visit Zimbabwe and those who had visited before, shared their experiences and desire to return.

The conference was a resounding success. I found it to be an enjoyable learning experience, with the great advantage of meeting many of my colleagues with whom I sit on the YCLA committee in person. I made new contacts and will certainly stay in touch with some of the delegates I met. I look forward to participating in the upcoming 23rd Commonwealth Law Conference in Goa, India.